Welcome to The Hub School

On the 4th March we welcomed into the Hub school the No More Knives Campaign.  Mo Timbo who is originally from Peckham and involved in gang shared his story.
The students were interested in Mo's story and he regaled the evening he was stabbed in his arm and chest.  We then listened to Kayliegh Pepper who's brother Richard would have had his 30th Birthday the following day but sadly he was murdered in an horrific knife crime.  Staff and students fought back tears listening to Kayleigh tell how she would give anything for one more day with her brother Richard.
The students then listened to a real life murder investigation by Richard Whelan from Humberside police and the students were surprised to hear the driver on the night of the crime also got a hefty jail sentence for his part in this crime.
Finally the students met an author called Christina Gabbitas who has written a book all about knife crime.  She signed a copy and gave every student their own copy.
Richard Whelan from Humberside police said he felt the day had more meaning to our students than some of the big talks he does in many large schools around the country.  We would like to thank the No More Knives team for visiting us at The Hub School.

Christmas 2019 at The Hub School

Children In Need is the annual fundraising event and live TV show put on by the BBC to raise vital funds for important causes to change the lives of young people for the better.  The Hub School raised £107.70p for this important event.  Activities include: Beat the Keeper, Duck Race Sweepstake, Raffle, Baby Quiz and more!

Each photograph is of a member of staff from The Hub. Can you guess who they are?

Anti-Bullying Week 2019
The Hub School took part in Odd Socks Day 12th November 2019.
WHY IS ODD SOCKS DAY IMPORTANT?
The day sends an important message to students that they should be allowed to be themselves free from bullying and helps us celebrate Anti-Bullying Week in a fun and positive way.
We gave out prizes for the most unique odd socks and raising the profile of Anti-Bullying Week. 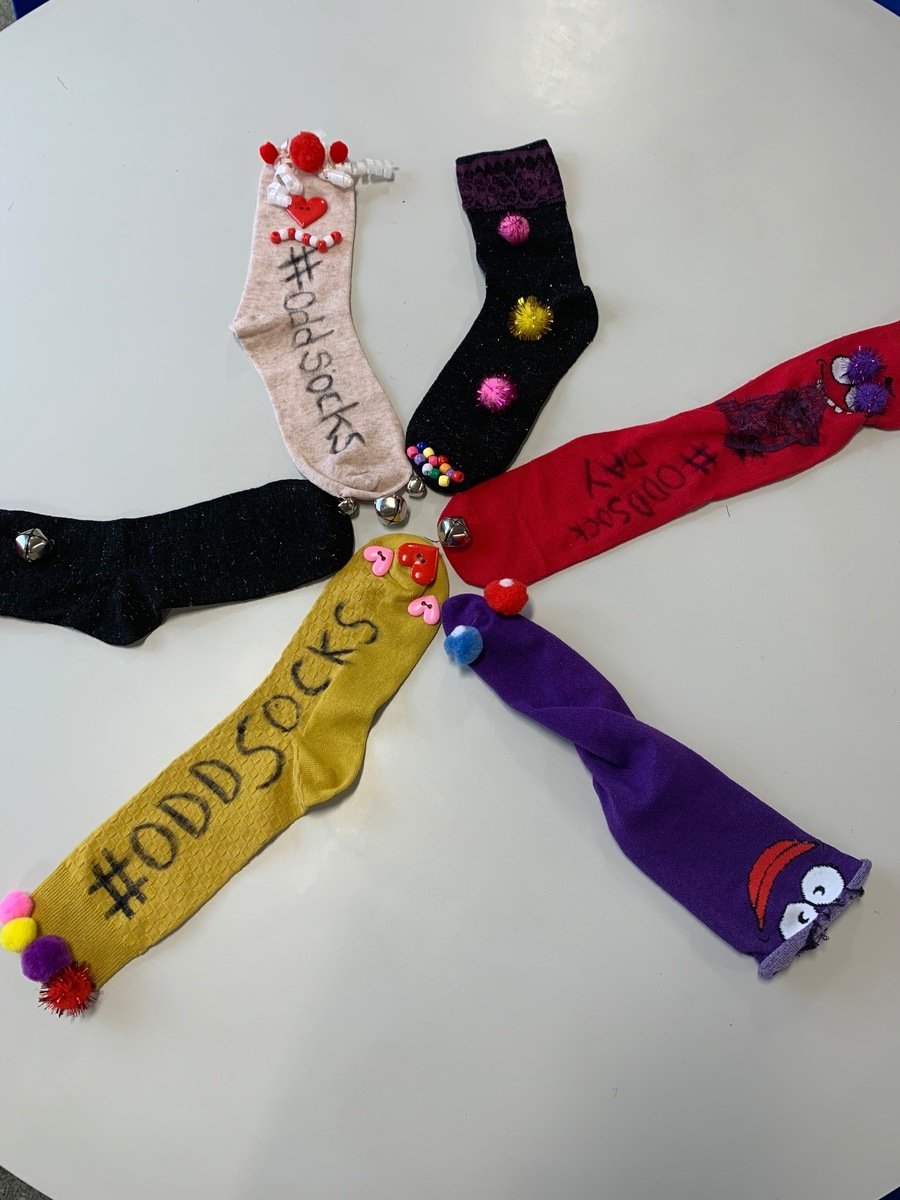 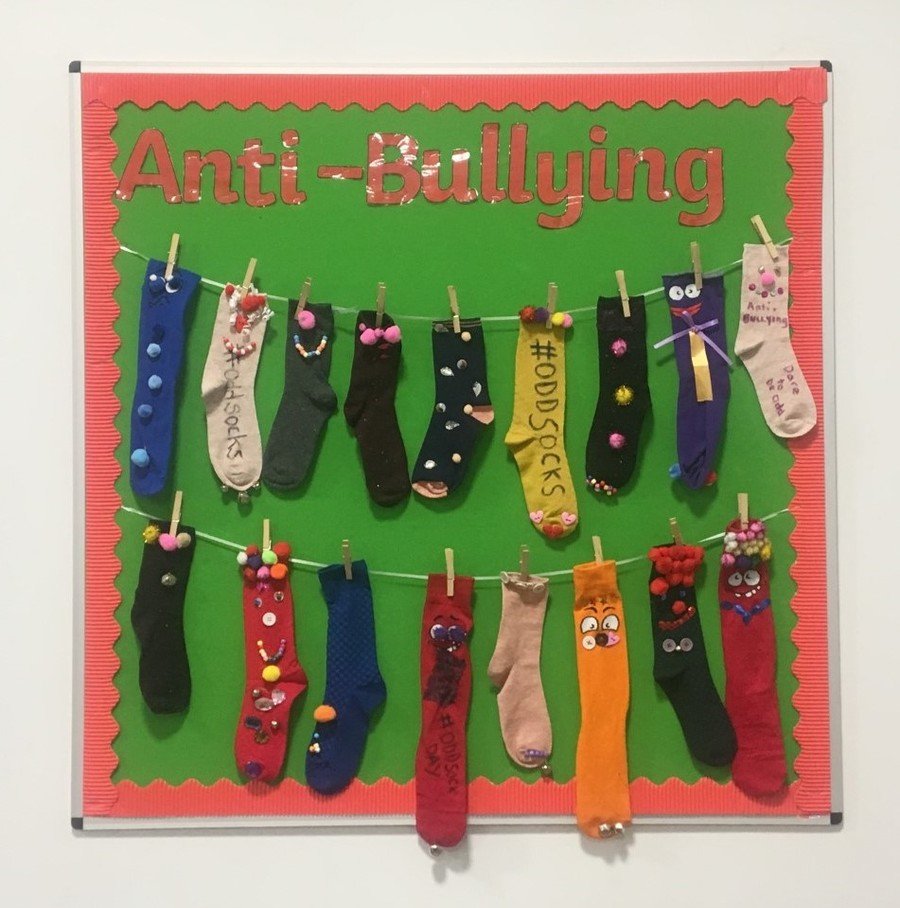 On Wednesday 16th October 2019 some of our students took part in Active 30 Inclusion 2020 Sports Leadership day at Haltemprice Leisure Centre. A special thanks go to our year 9 student Charlie, two year 10 students Jason and Connor and one year 11 pupil Quinn.

National STEM day focuses on helping kids advance in the fields of science, technology, engineering, art and maths.  Students discussed their understanding around STEM which helps students ask questions, connect the dots, problem solve and think creatively! Please take a look at our many photo's of a fantastic day!

KCOM Run with it is a charity that enriches minds and encourages learning with a difference!

Students are visiting the KCOM Stadium to take part in the Run With it programme every Thursday until the Christmas holidays.  Please check back regularly for photo updates! 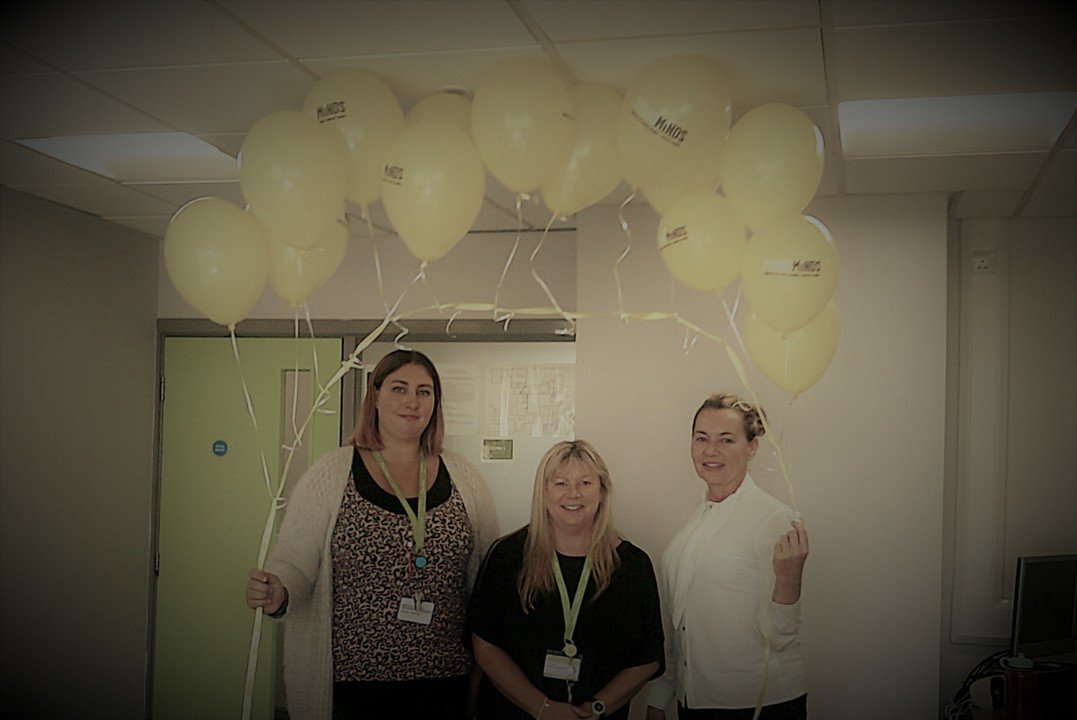 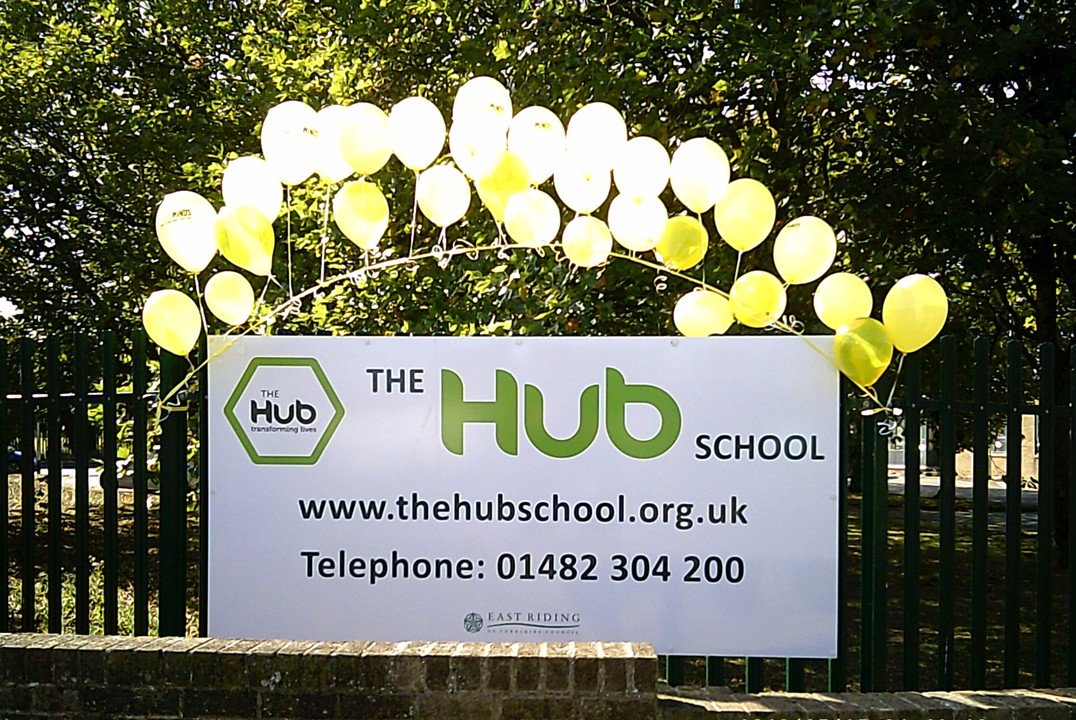 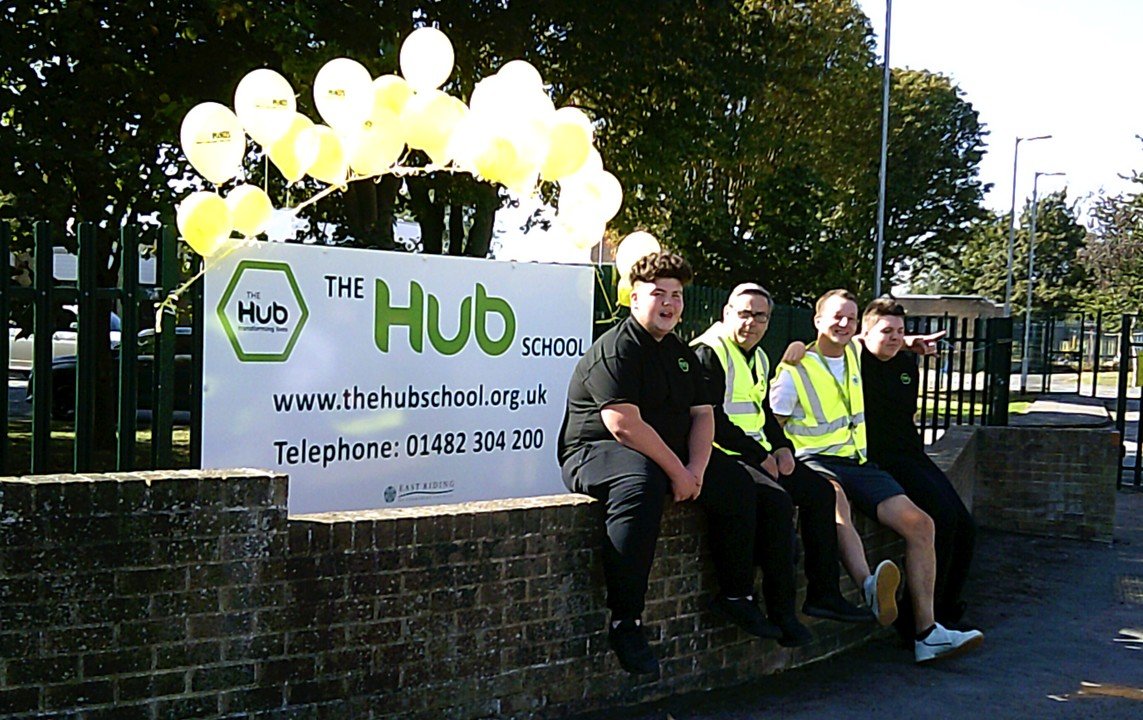 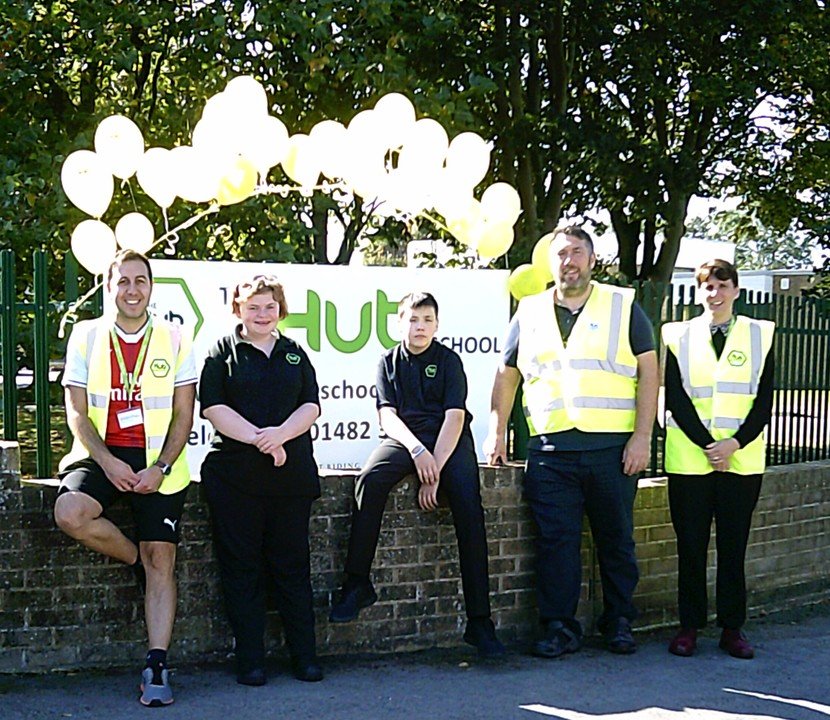 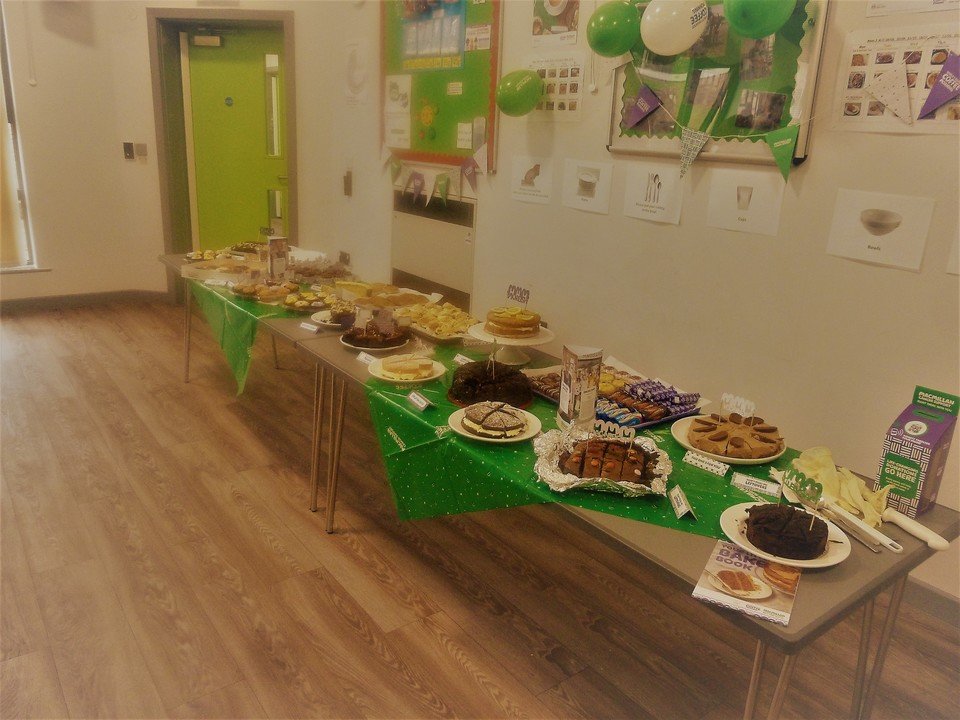 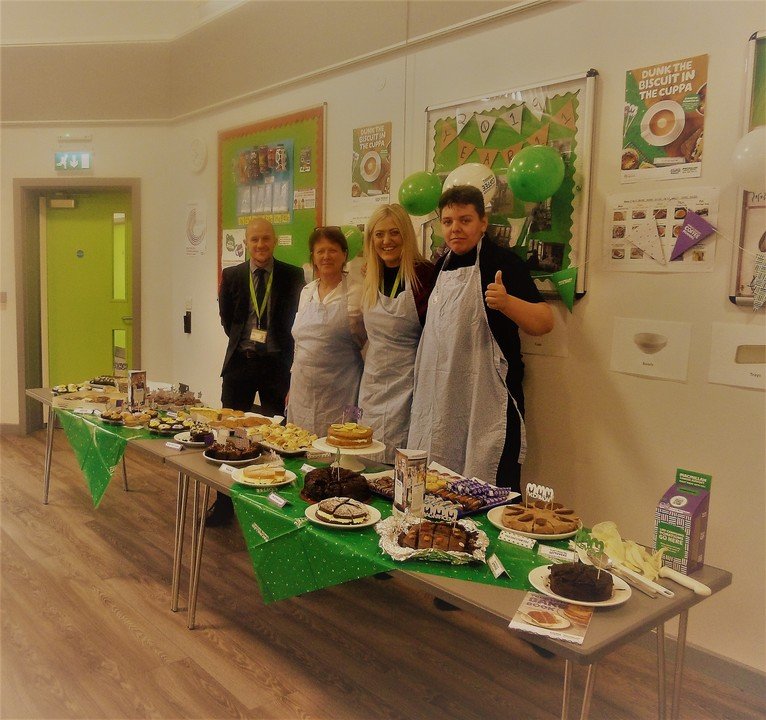 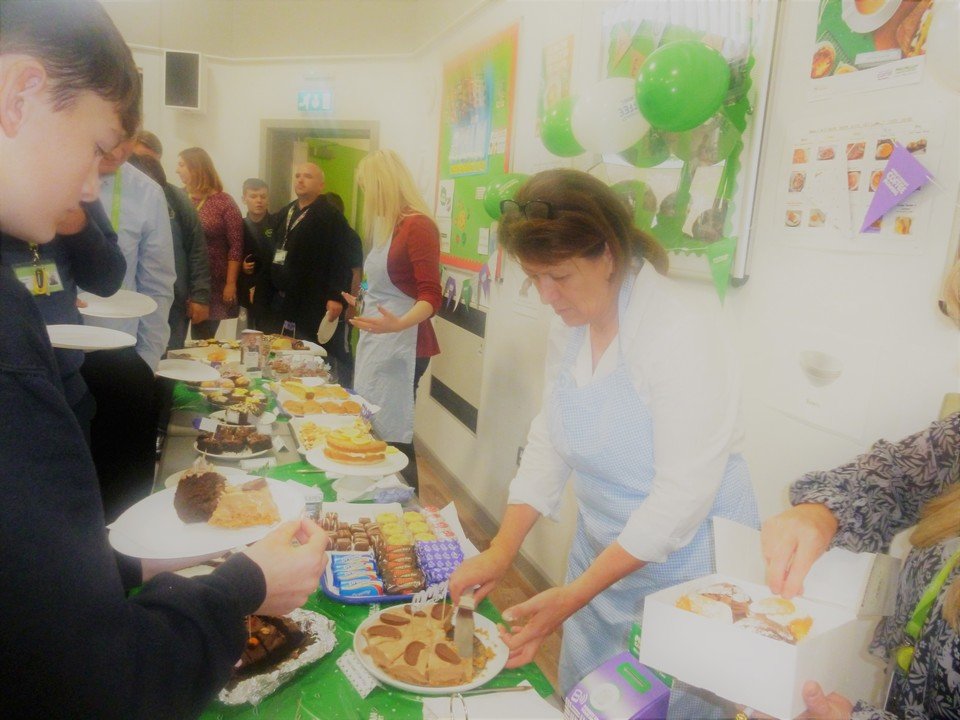